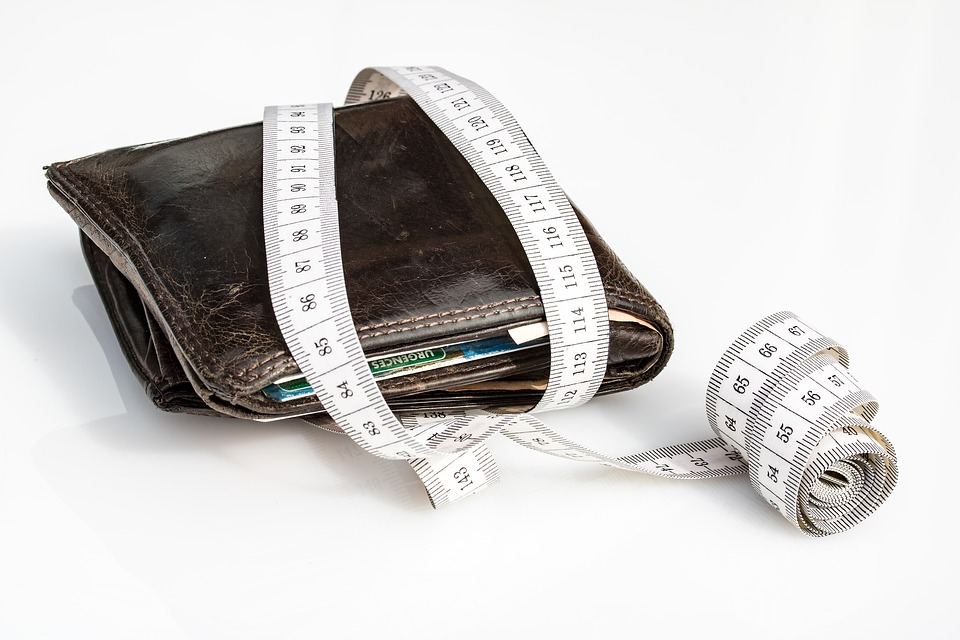 Real wages in Hungary fell by an annual 1.9% in September, as double-digit nominal wage growth couldn’t keep up with a CPI that edged over 20%, the Central Statistical Office (KSH) said.

KSH data for full-timers at businesses with at least five people on payroll show the average gross wage rose by 17.8% to 504,100 forints (EUR 1,235). The net wage climbed at the same pace to 335,200 forints. The gross median wage increased by 17.2% to 409,200 forints. Hungary’s statutory minimum wage was raised by over 19% from the start of the year, while the salaries of many people employed in the public sector were also bumped up, putting wage growth in the double digits from January.

Commenting on the data, Economic Development Minister Márton Nagy said gross wages in January-September 2022 had grown by over 150% compared with the same period in 2010. Real wages were up by an annual 5.1% in the same period, thanks partly to minimum wage and skilled labour minimum wage hikes, he said. The government has also introduced price caps to further protect wages from “sanctions-related inflation”, he said. 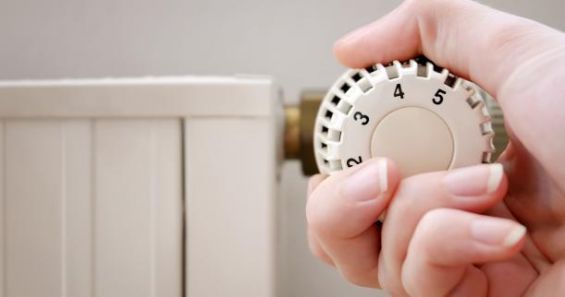 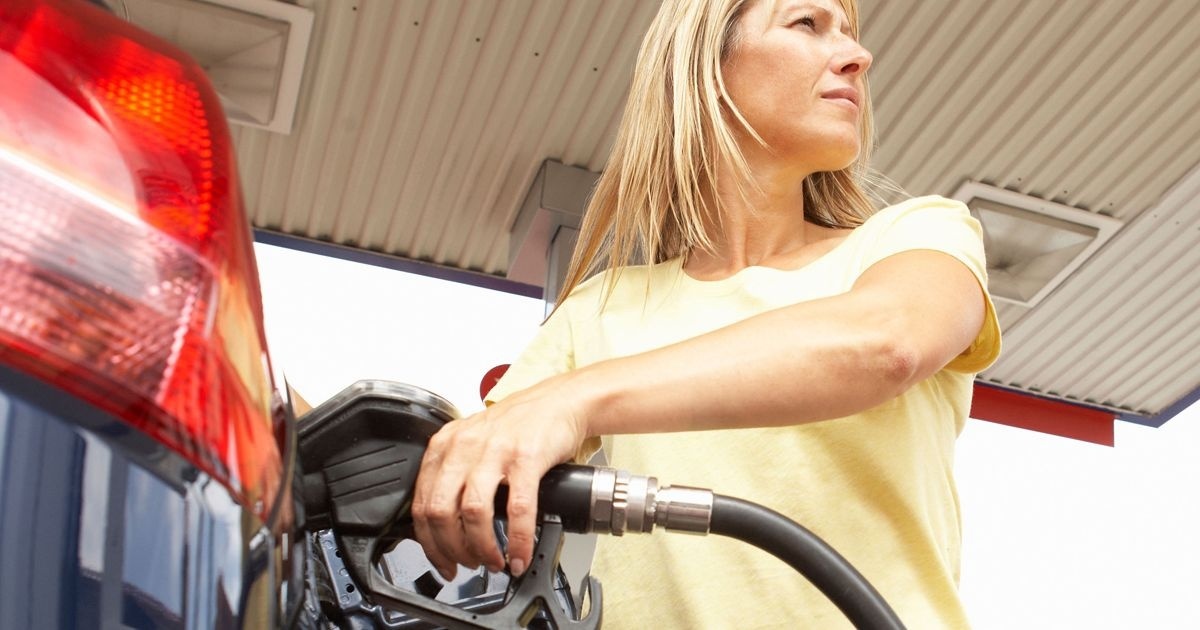 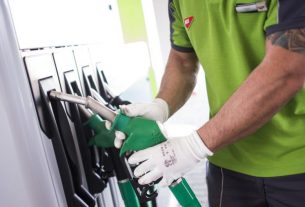