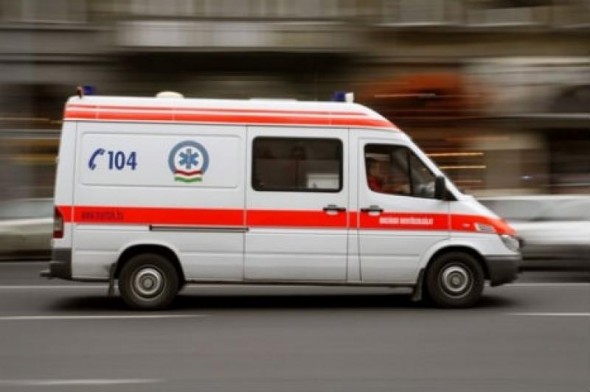 Several children and adults were taken to hospital from the József Eötvös Primary and Secondary School of the University of Nyíregyháza on Tuesday afternoon due to mass illness.

Pál Győrfi, a spokesman for the National Ambulance Service, told MTI that the ambulance had taken 12 children and two women to the emergency department of the Nyíregyháza hospital in stable and good condition. He added, they all complained of sore throats and a milder cough.

Firefighters marched to the scene, but the measurements of the mobile laboratory for disaster management did not reveal any hazardous substances in the school building, said Vivien Rutkai-Dér, a spokesperson for the Szabolcs-Szatmár-Bereg County Disaster Management Directorate.

According to Szabolcs Online more than 270 children waited in front of the school while police, firefighters and ambulances investigated the case.

According to the webpage, the first information was about chlorine gas poisoning, but the students and teachers interviewed did not smell it. Several complained that while they were being driven out of the school building, they were irritated by some cough and scratched their throats.

According to the report, one of the students interviewed said one of the children was “having fun” with a pepper spray. 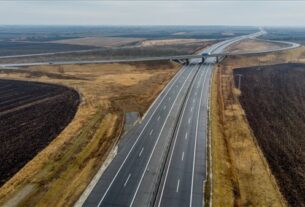 The curve housing junction of the M35 motorway is being developed 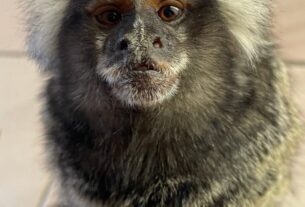 First Rescued Animal From Ukraine Arrived at the Nyíregyháza Zoo 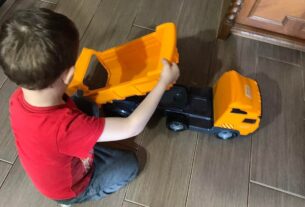